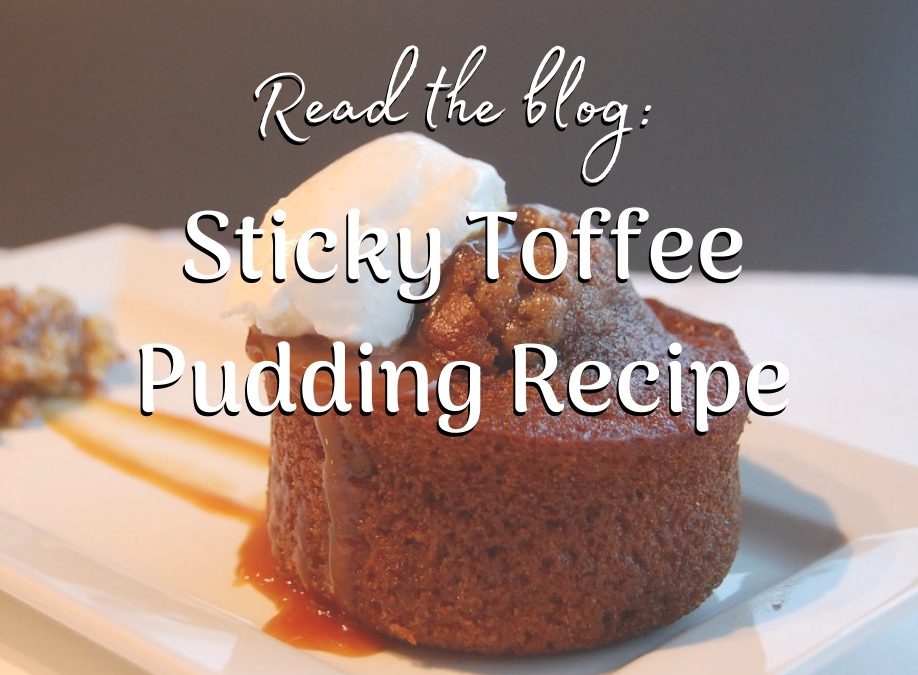 One of the UK’s Favourite desserts is our recipe inspiration for this blog post. Sticky Toffee pudding can be pretty hard to come by up here in the Great White North!

I was inspired to find this recipe for you all after a phone call I received recently from a gentleman who was trying very hard to find some for his heavily pregnant wife, whose only craving was for this Lucious, heaven on a plate dessert!

This pudding does have a history linked to Canada which may surprise some of you.

The original sticky toffee pudding recipe was given to Francis Coulson, who owned the Sharrow Bay County House hotel in the Lake District back in the 1970’s. It was passed on  from two Canadian air force officers who had lodged at her hotel during the Second World War. According to food critic Simon Hopkinson, this Canadian origin makes sense, as, “the pudding uses a batter more like that of an American muffin, rather than an English sponge”.

Well whoever came up with it we’re sure grateful because its one of the best, most Lucious desserts out there!

If you make it be sure to let us know, stop by our Facebook or Instagram pages and show us your creation!

We found this fabulous recipe from our new favourite website for all things delicious: www.janespatisserie.com

Serve it with ice cream or custard for an extra special treat! 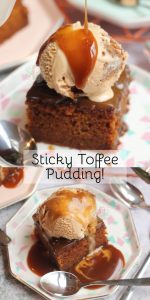 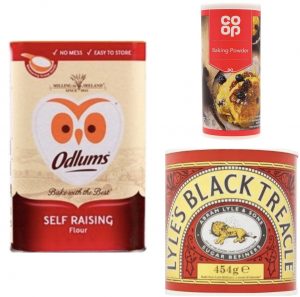 And if you don’t have time to bake fear not! We have you covered with this delicious alternative from Aunty’s!

Do you want Free Shipping?

Spend over $100 in Ontario for Free Shipping!